Do I Need a Water Heater Expansion Tank?

Water heater expansion tanks have become more popular in recent decades since their invention in the mid-20th century. This is because they have become more necessary and available in different options as time has gone on. 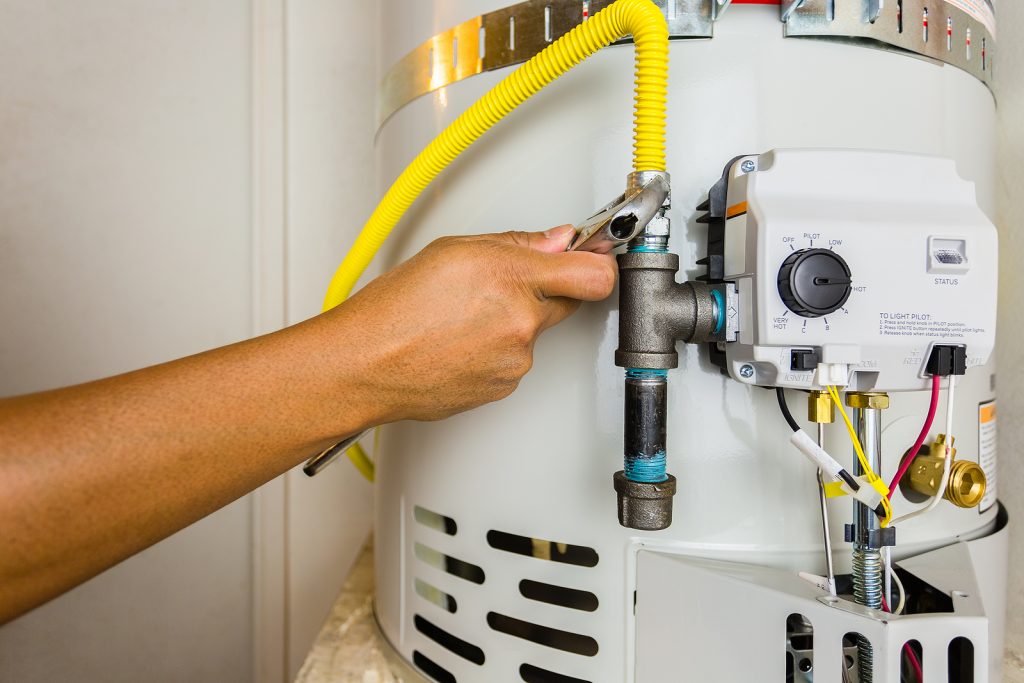 An expansion tank consists of a chamber divided into two sections by a diaphragm. One section contains a constant amount of compressible air. The other section takes in pressure from your plumbing system, and varies based on how much excess pressure needs to be diverted from the pipes into the tank.

The diaphragm of the tank expands to compress the air, which stores excess energy from your home’s plumbing whenever the PSI exceeds a certain limit. This is meant to prevent the chance of your pipes or water heater bursting from pressure.

If a home has a closed loop plumbing system, meaning if water flows from your municipal water line into your home’s pipes and can’t flow back, then an expansion tank becomes much more important. In fact, some water heater manufacturers require expansion tanks to be properly installed as part of their warranty.

If you want help installing an expansion tank or exploring more options for your home, then call (440) 283-9377 to get in touch with Ohio Buckeye Plumbing, a family company with over twenty years under their belts.

The Best Plumbing Company in Strongsville Including The Entire Northeast Ohio